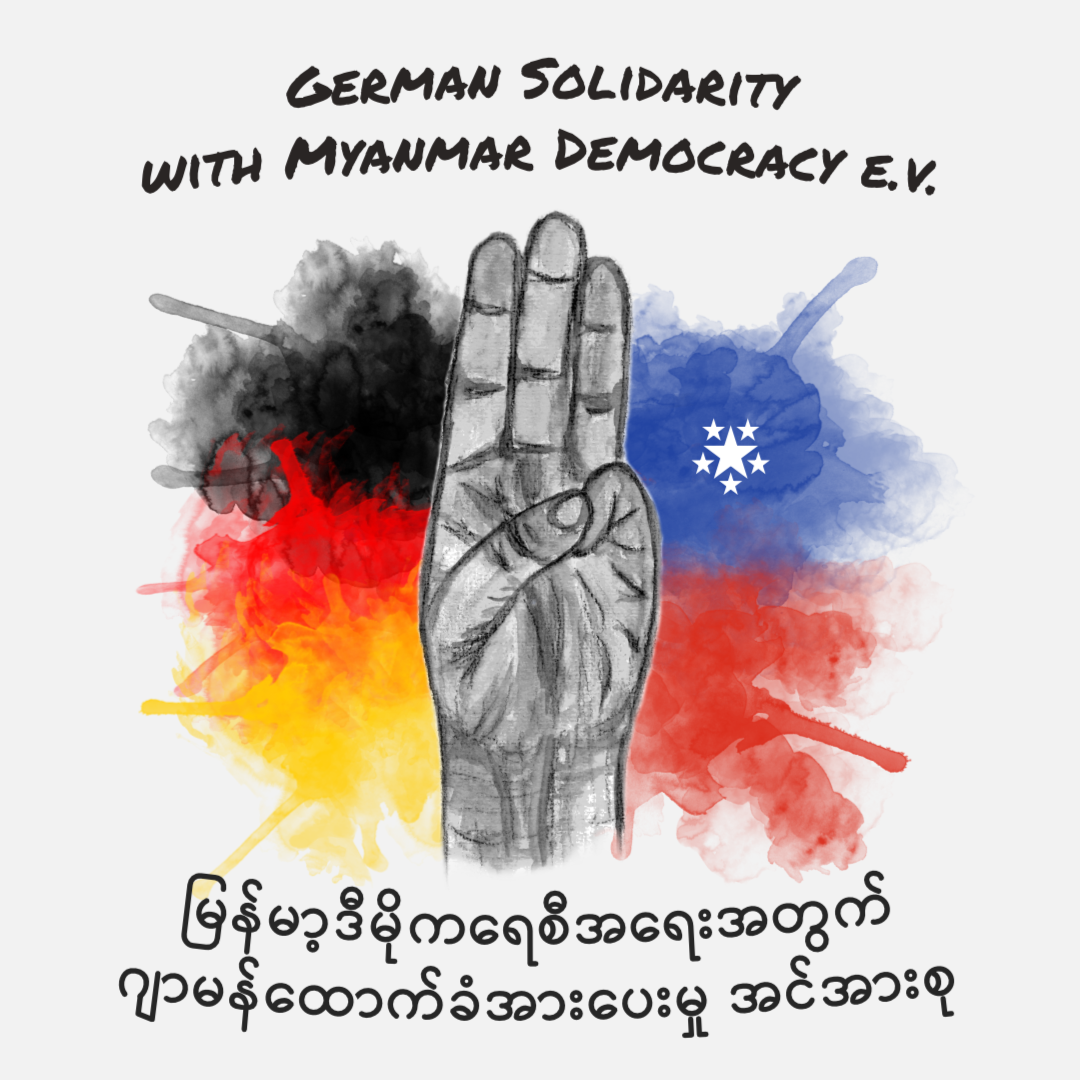 Together with 637 other organizations, GSwMD e.V. signs open letter to US Government 

Washington DC – on May 4th, activists from Myanmar delivered an open letter signed by 637 Myanmar & International Civil Society Organizations and petitions signed by over 220,000 people calling on the Biden Administration to sanction gas revenues from the Myanmar Oil and Gas Enterprise (MOGE). Each month that the US government fails to act, the criminal Myanmar military junta seizes millions of dollars more from the country’s offshore gas projects which are supposed to go to the legitimate government of Myanmar, the National Unity Government, and not the military junta who use the funds to buy arms and ammunitions to kill more innocent civilians.

Here you can find the complete letter in English and Burmese:

The letter called for the Biden Administration to:

The complete press statement can be found here: 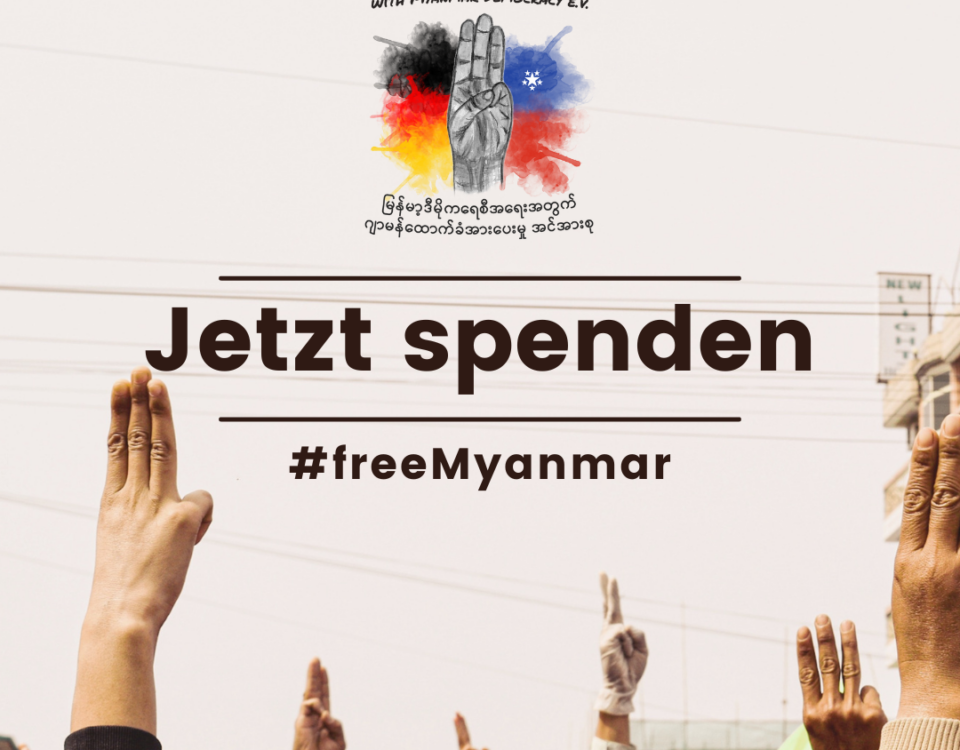 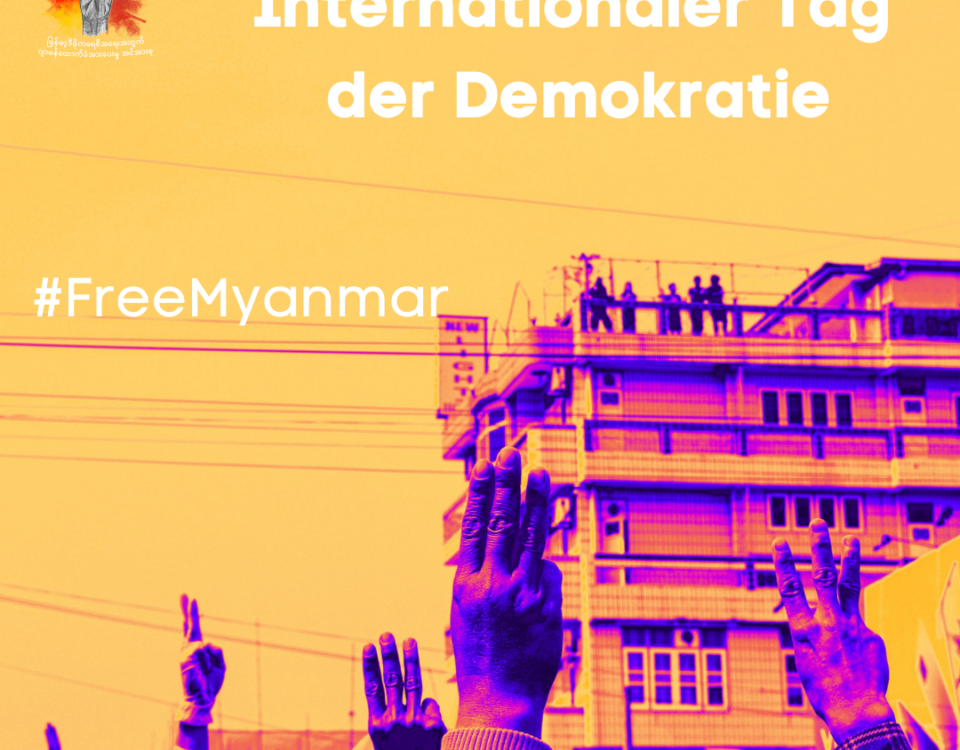 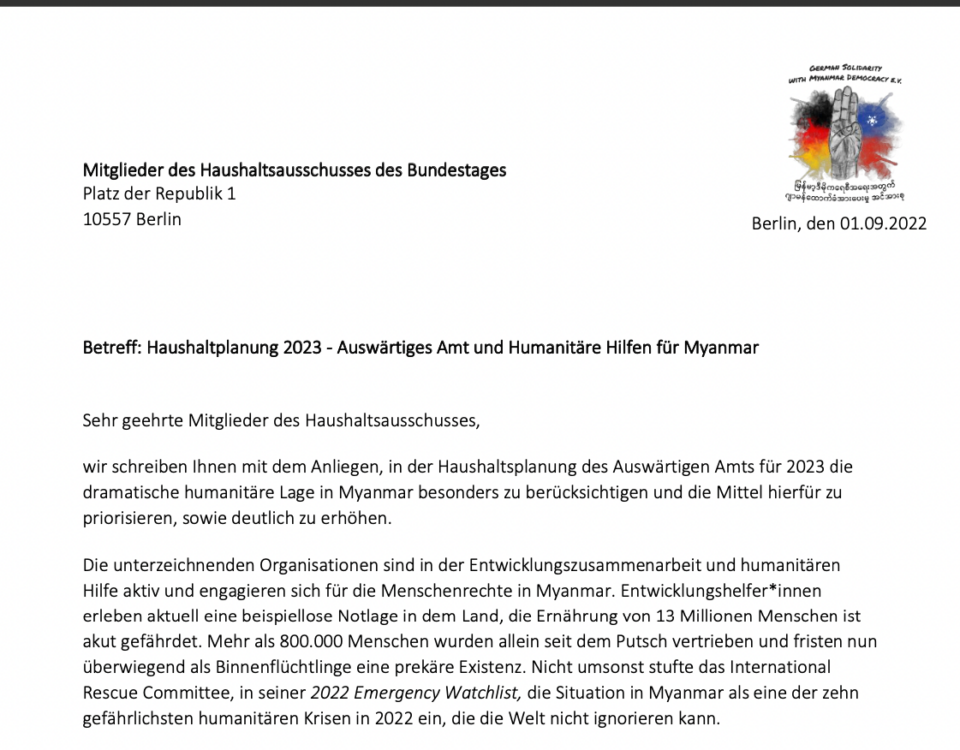